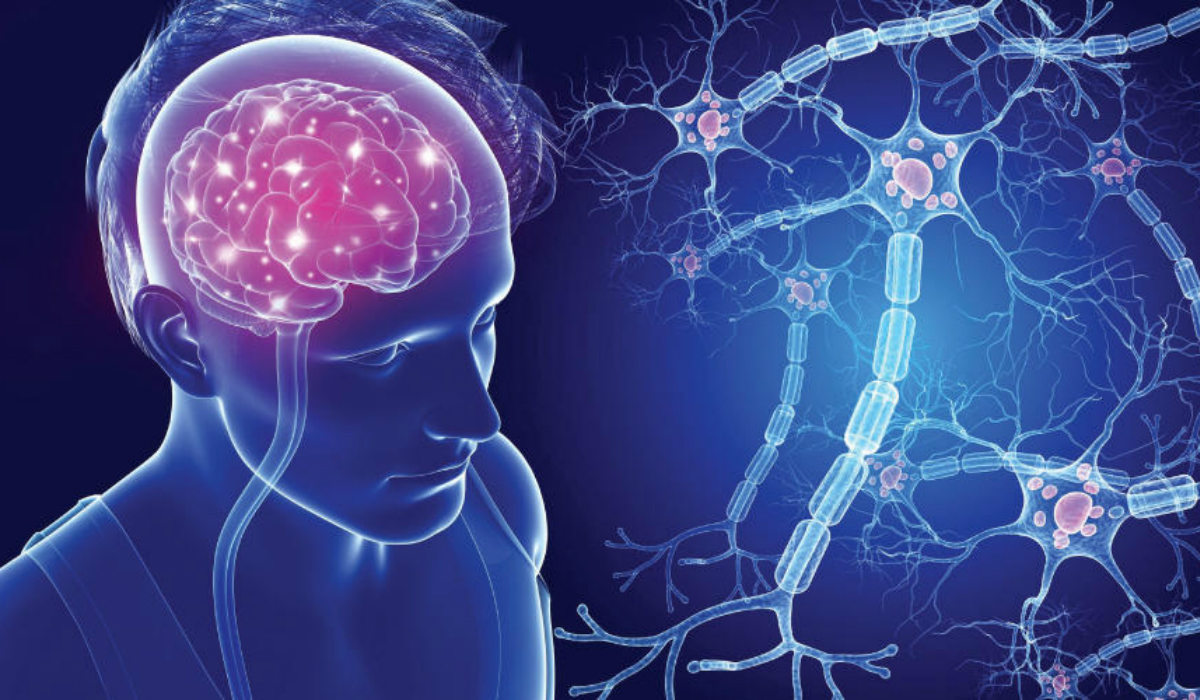 The main causes of disability in multiple sclerosis

Cognitive problems are a common MS consequence. Damage to the myelin sheath can lead to poor balance, numbness, and pain. Damage to nerve fibers can also result in problems with coordination. The brain may send wrong signals to certain parts of the body, resulting in pain. As the disease progresses, cognitive issues can worsen. People with MS may experience difficulty with coordination, fine motor skills, and vision. Some may have trouble walking or driving due to lack of control. Fortunately, many of these consequences can be treated with assistive technologies.

Multiple sclerosis affects approximately one million people in the United States and 2.5 million worldwide. The majority of people affected by MS develop the disease between the ages of 20 and 40. The disease is often inherited, so the risk of developing MS is increased in families. There is a 1 to 5 percent risk of developing MS in people with MS in their family, and 25% concordance between monozygotic twins. MS can also cause double vision and dysarthritis.

Symptoms of MS vary depending on the part of the central nervous system affected and the degree of inflammation. These symptoms may be present for a short period of time or relapse. Many patients may suffer from depression. These symptoms can be treated by addressing the root cause of the disease. The goal of treatment is to prevent the onset or progression of secondary symptoms, so the disease does not control the person’s life. The best treatments will address the source of the problem, as well as the symptoms of multiple sclerosis.

In addition to the severity of the disease, some people experience isolated demyelinating episodes. These episodes are commonly presumed to be MS, although MRI scans of the brain may reveal evidence of different inflammatory processes. Most “official” MS diagnostic criteria would not classify such syndromes as definite MS. In addition, MRI scanning can reveal changes in the white matter characteristic of MS. However, there are a number of other factors that increase the likelihood of MS.

Inflammation is one of the major contributors to disability. In RRMS, the condition involves the progressive degeneration of white and grey matter, spinal cord atrophy, and brain atrophy. There are a number of factors involved in neurodegeneration, including age-dependent iron accumulation and mitochondrial dysfunction, which results in an ongoing state of virtual hypoxia. These factors cause oxidative tissue damage. Although the occurrence of clinical relapses is common in RRMS, MRI studies suggest that the pathogenesis of progressive MS is more complex.

Named the main cause of multiple sclerosis

The underlying cause of multiple sclerosis is an autoimmune disease called MS. This disease causes the immune system to attack healthy cells. MS affects women more than men and usually develops between 20 and 40 years of age. Symptoms may vary from person to person, depending on the type of nerve affected. Some people lose the ability to walk, talk, and write. Doctors can use a variety of methods to diagnose the condition, including medical history and MRI scans. Some medicines may slow the progression of symptoms.

Cognitive impairment is another major multiple sclerosis consequence. Cognitive impairment negatively impacts social functioning, employment status, and overall quality of life. It affects approximately 40% of adults and 30% of children with MS and is documented in every course. Progressive MS patients tend to have more severe deficits than relapsing-remitting MS patients. Cognitive functions and executive function are the most common cognitive domains affected by multiple sclerosis. They are also correlated with poorer overall quality of life and physical performance.

Despite the many symptoms of MS, multiple sclerosis is not fatal. People with the disease typically live about five to ten years less than people without it. With early treatment, most people will only lose a few months of life from their MS. In addition to medication, people with multiple sclerosis should practice good general health. As new treatments emerge, more people with MS are living longer lives with better overall health. It is important to remember that no single MS treatment will cure the disease. In addition, new therapies are being researched to treat the progressive form of MS.